The story of Brandon and I began on a Wednesday night in December of 2009.  We met at an open mic night (no, neither of us were participants and if you heard either of us sing you’d know why).  I would refer to Brandon that night as the “guy in the yellow shirt” because after a slew of drinks that’s all I could really remember him as 🙂 He likes to tell people he approached me first and even slid me a beer down the bar that I caught in my hand — what probably actually happened was friends brought us together because they were sick of us staring at each other from across the bar all the night and the beer bottle definitely ended up on the floor or knocked over cuz there ain’t no way in hell I was coherent enough to catch it in my hand.  I won’t go into detail about the rest of the night (you’re welcome) but let’s just say we were inseparable ever since. 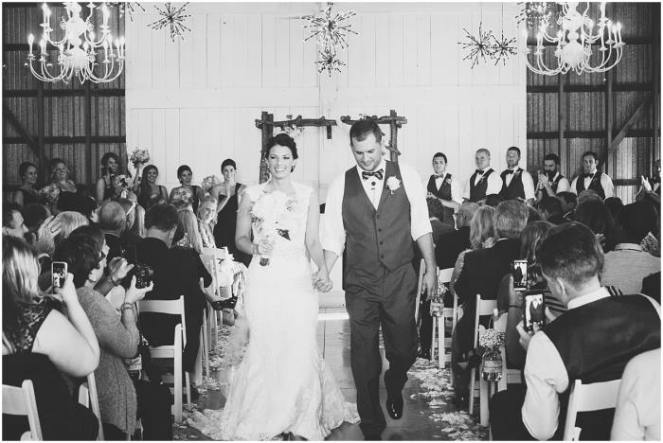 We got married on September 20, 2014.  It was and still is the best day of my life.  I went from Antonia Barren to Antonia Gabry.  Wow, the irony of my maiden name.  Barren.  God was either sending me a sign of what was to come or playing a cruel joke on me.  For 27 years I was a Barren and it wasn’t until I became a Gabry to realize I was actually still barren.  Get what I’m saying?

There’s a lot of you reading right now who have absolutely no idea what we have been going through and that’s ok.  It was our secret to keep and it’s also our secret to tell, anyway we want to — whether it be in private conversation, email, text, or a blog.  I honestly didn’t want anyone to know for a long time.  The journey of infertility really shows you the dumb shit people can say or the things people say that they think will help but in reality you wish they’d never open their mouths again when it came to this topic.  I think I can write a whole post on the number of things people have said to me that would make you go – Are you fucking serious???

So why in the world am I writing a blog? Because I want to.  Because this is how I would like people to know.  Because this is how I can cope and get through it.  This is our reality.  Yeah, I could easily not say anything and keep it to myself but the truth of the matter is that 1 in 8 couples suffer from infertility.  The first thing I did while going through this journey is read infertility blogs because it made me feel normal (whatever that is, right?).  It felt so reassuring to see that couple who have been struggling for years to finally have their family, or the girl going through rounds and rounds of IVF but still no baby, or the family who decided to adopt, etc.  If I can help one person relate by writing this blog than I did my job.  Let me get a few things straight tho.  This blog does not open the doors for anyone to discourage me or bring me down.  It does not give you permission to sit behind your computer and type negative or rude comments.  These are the last things I need right now so please, to put it simply, just be nice.  This is our infertility story and this is how we’re telling it.

Brandon and I started to try for a family in September of 2015.  Each month I would hope that this would be our time and would obsess over every little symptom  I thought I had.  What a sick joke that PMS symptoms mimic pregnancy symptoms.  I would google everything looking for someone who had a similar story.  It was a roller coaster ride of grief and disappointment with each cycle that came and went.  As each month passed with a negative pregnancy test it started to become clear that something was wrong.  I’ll be honest, before we started trying I was completely oblivious to the regularity of my cycles.  I couldn’t tell you how far apart they were of how long they lasted.  I didn’t care.  I had no reason to pay that close attention.  I quickly learned how important it was to become mindful of how my body was functioning.  After monitoring for a few months I realized this was something that wasn’t going to happen on our own.  We needed medical help.